Trumpeter and Multi-Grammy© Award Winner Brian Lynch brings to his music an unparalleled depth and breadth of experience. A honored graduate of two of the jazz world’s most distinguished academies, Art Blakey and the Jazz Messengers and the Horace Silver Quintet, he has received wide acclaim during his long tenures with Latin Jazz legend Eddie Palmieri and straight ahead jazz master Phil Woods. He has also been a valued collaborator with jazz artists such as Benny Golson, Toshiko Akiyoshi, and Charles McPherson; Latin music icons as diverse as Hector LaVoe and Lila Downs; and pop luminaries such as Prince. As a bandleader and recording artist he has released over 20 critically acclaimed CDs featuring his distinctive composing and arranging, and toured the world with various ensembles reflecting the wide sweep of his music. He currently is Professor of Studio Music and Jazz at the Frost School Of Music, University of Miami as well as conducting clinics and workshops at prestigious institutions of learning the world over.

Voted Trumpeter Of The Year and recipient of the Record Of The Year award by the Jazz Journalists Association, Lynch’s talents have been also recognized by top placings in the Downbeat Critics and Readers Polls; feature stories and highly rated reviews for his work in The New York Times, Jazz Times, and Downbeat; six Grammy© Award nominations (the latest two received in 2019 for his Omni-American Book Club big band project), as well as a Grammy win for Best Latin Jazz Album; and grants from the National Endowment for the Arts, Chamber Music America, and Meet The Composer. #mmjf #mmjf23 #meltonmustafa #meltonmustafajazzfestival #jazz #festival #brianlynch #grammy #trumpeter #artist #southflorida #miami #downbeat #live #music #concert 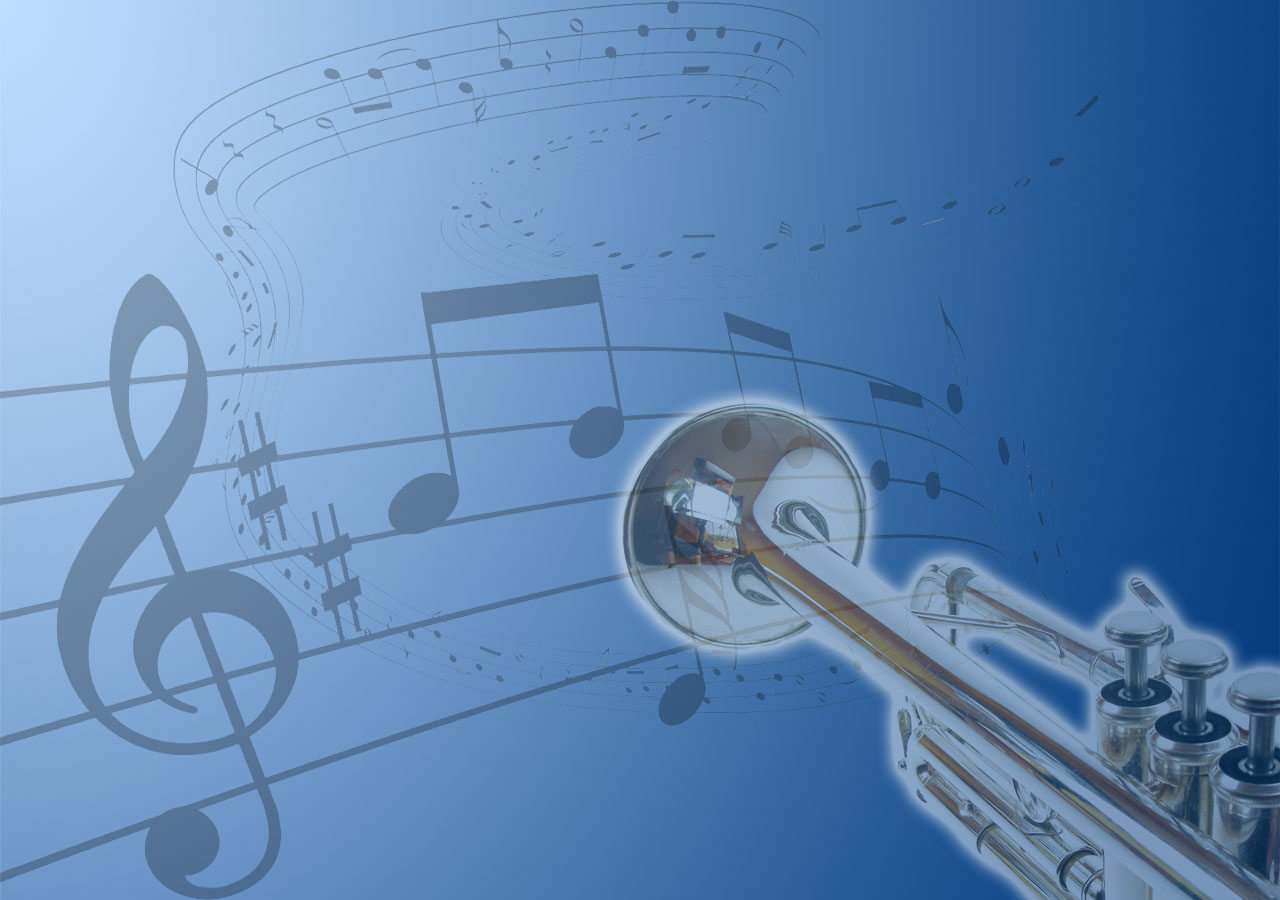